MOBI Innovation centers around the development and implementation of blockchain-based standards created by our Working Groups, as well as mobiNET, Citopia, and the MOBI Grand Challenge (MGC).

At MOBI, we are honored to collaborate with our members on mobility use cases. There are currently six MOBI Working Groups:

Learn About our Working Groups 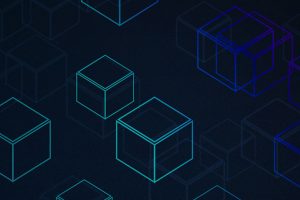 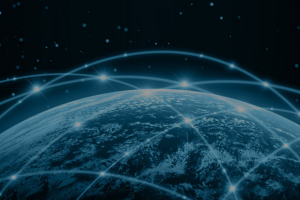 Before the adoption of any revolutionary technology, industries need standards and specifications to build the foundational infrastructure enabling the creation of products and services that can communicate and work together. There are four types of MOBI Working Group Standards: 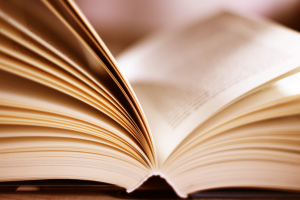 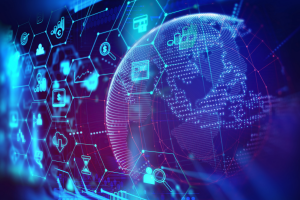 Our future technology initiatives are best captured in the MOBI Technology Stack, MTS. The stack is made up of MOBI Standards, mobiNET, and Citopia.

The MOBI Grand Challenge (MGC), launched in October 2018, is loosely modeled on the DARPA grand challenge for autonomous driving which captured the public imagination and launched the autonomous driving revolution. The ultimate goal of the challenge is to create the first viable, decentralized, ad-hoc network of blockchain-connected IoT and smart infrastructure that can reliably share data, participate in transactions, coordinate behavior, and thereby improve human mobility.

Learn About the MOBI Grand Challenge 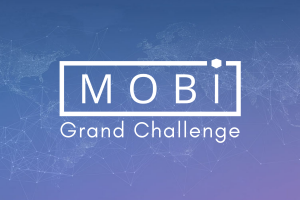