A Citopia Self-Sovereign Digital Twin™ (SSDT™) is a digital twin whose controller has the ability to participate as an autonomous economic agent in trusted Web3 transactions.

What are Digital Twins?

A digital twin is a virtual representation that serves as the real-time digital counterpart of a physical object or process.

Since NASA first began experimenting with the technology in the 1960s, digital twins have been used across a variety of industries to: 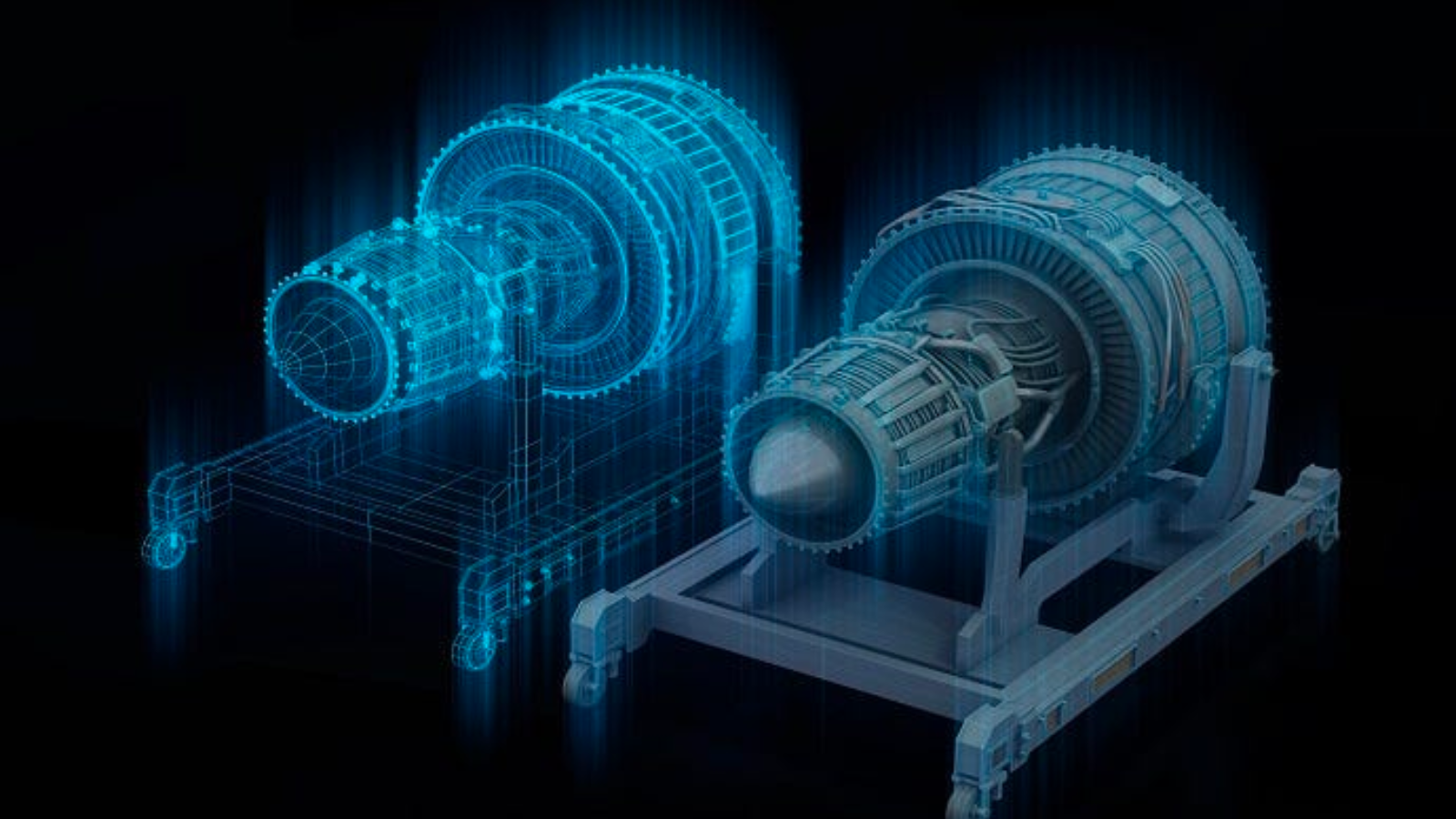 What is a Citopia Self-Sovereign Digital Twin™?

A Citopia Self-Sovereign Digital Twin™ (SSDT™), or Citopia User Agent, is a digital twin whose owner and/or controller has the ability to participate as an autonomous economic agent in trusted Web3 transactions.

Citopia SSDT™ is a universal translator and encrypted
locked data vault which is only accessible by the SSDT’s
controller.

The SSDT™ stores a combination of static and real-time
data to log an entity’s journey throughout its lifetime.

Citopia allows entities to onboard their SSDTs™ with anchors in a decentralized trust network such as the Integrated Trust Network using W3C’s Decentralized Identifiers (DIDs) Standard.

The SSDT™ controller can participate as an autonomous economic agent in trusted transactions by issuing Verifiable Credentials (VCs) and Verifiable Presentations per W3C’s VC Standard.

Citopia SSDTs™ leverage Zero-Knowledge Proofs and other advanced cryptographic methods to give users control over who sees their data and how that data is used. 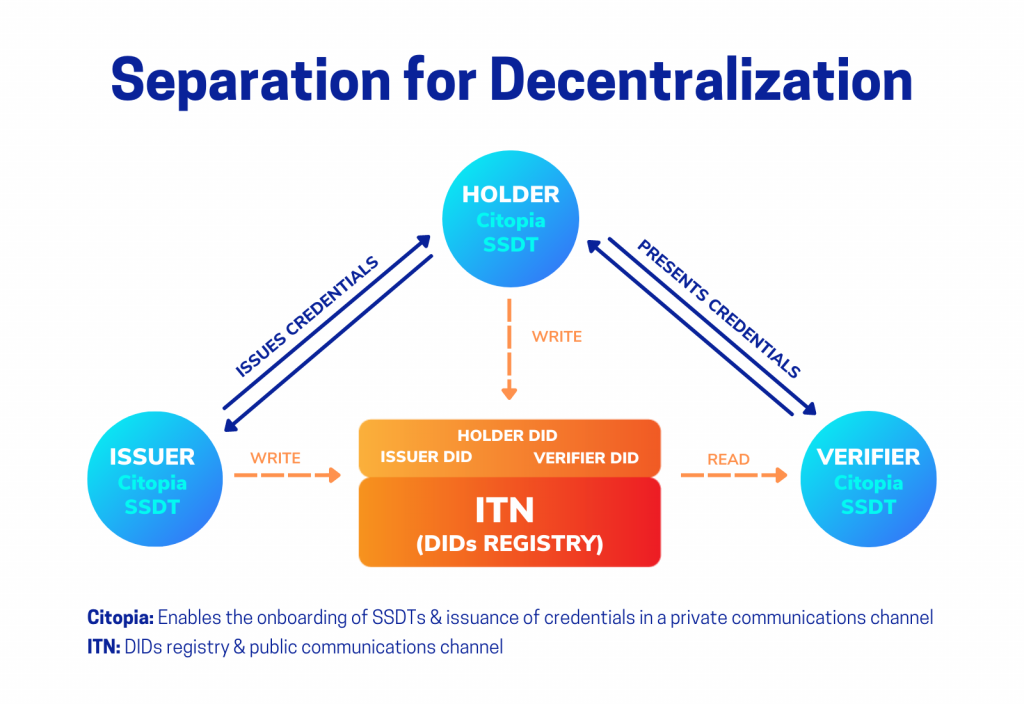 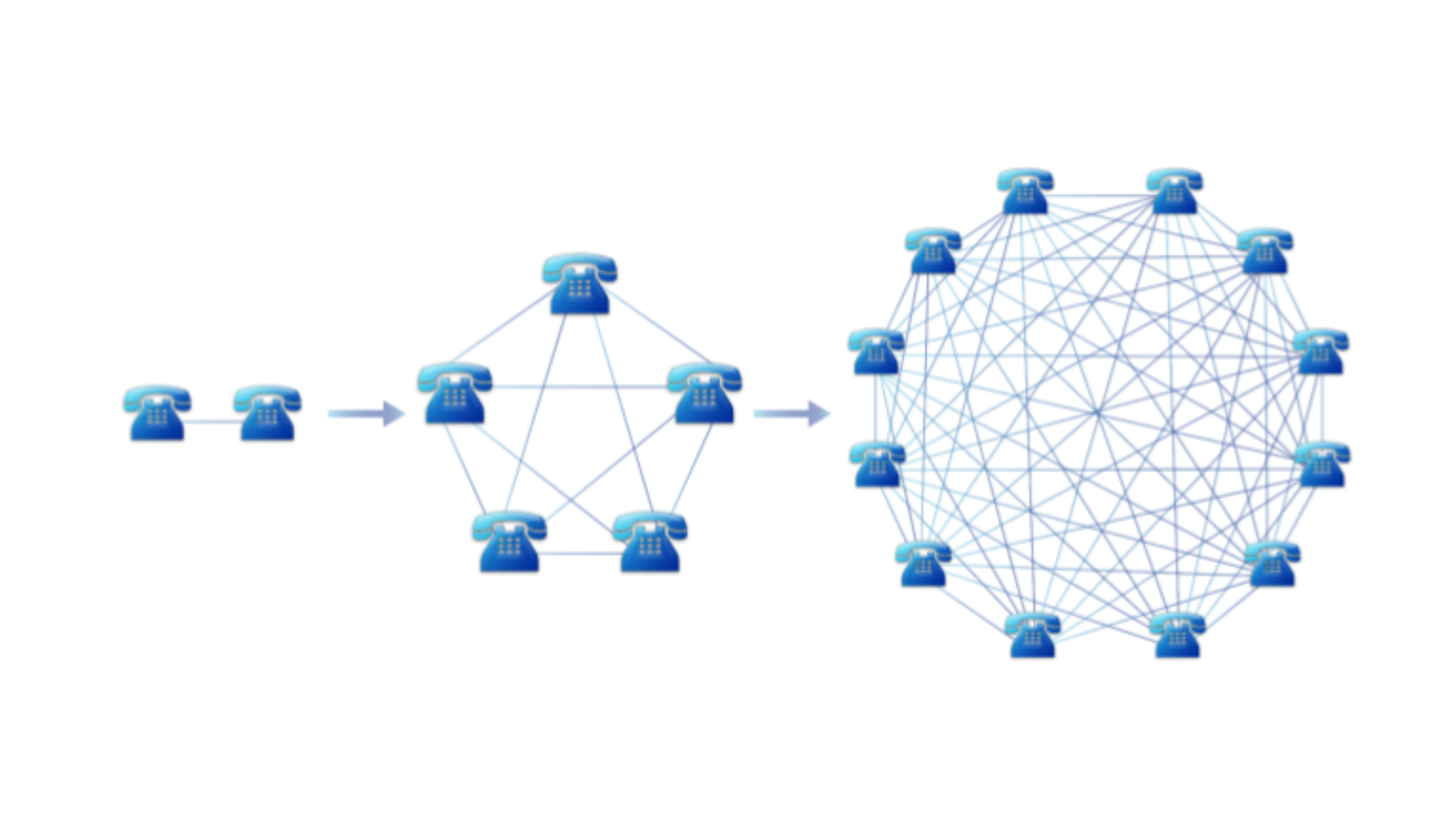 Citopia enables the network effect through SSDTs™ by connecting the end consumers/users directly to the providers for usage-based business automation.

Consumers will have access to a greater array of services and stakeholders will be able to connect with a broader customer base and refine their business models at a lower cost.