A Vision for a Cooperative Mobility Data Union

A Vision for a Cooperative Mobility Data Union

Ask anyone who works with consumer data and analytics, and they will confirm that their industry is facing an existential crisis. Tech monopolies teeter on the edge of public acceptance even as their information grab continues apace. Regulators are ready to hit back with anti-competitive measures, privacy laws, and further rights to permit software users to port and control their data through open APIs. And in just over a year’s time, third party cookies — the information mainstay of consumer analytics for millions of websites and hundreds of analytics companies around the globe — will be blocked by the world’s largest internet browser, Chrome.

Those specialising in consumer data from the mobility industry are suffering even more. That longstanding vision of a smart city, powered by data sharing, common infrastructure, and fully interoperable IoT devices, seems as far off as it has ever been. Vehicles, although computerised, even electrified, are not yet digitally native. They produce vast troves of information about their environment and their drivers, and yet that data remains largely siloed within the vehicles themselves.

So how does any of this get fixed?

In the midst of this tumult, Data Unions have started solving the most fundamental of problems in the data economy: how to incentivize users of software to genuinely consent to sharing the information they create.

So what is a Data Union? Well, instead of doing what most application owners do — obscure how user data is collected and quietly try to monetize that data without the user’s explicit knowledge — Data Unions simply ask their prospective members if they want to go into a partnership to share their data. Through an application like a mobile app, browser plugin, or website, they then draw their members’ data into a pool of information which can be sold/monetized.When those data sets are sold, both the Data Union Operators (DUOs) and their members get paid. 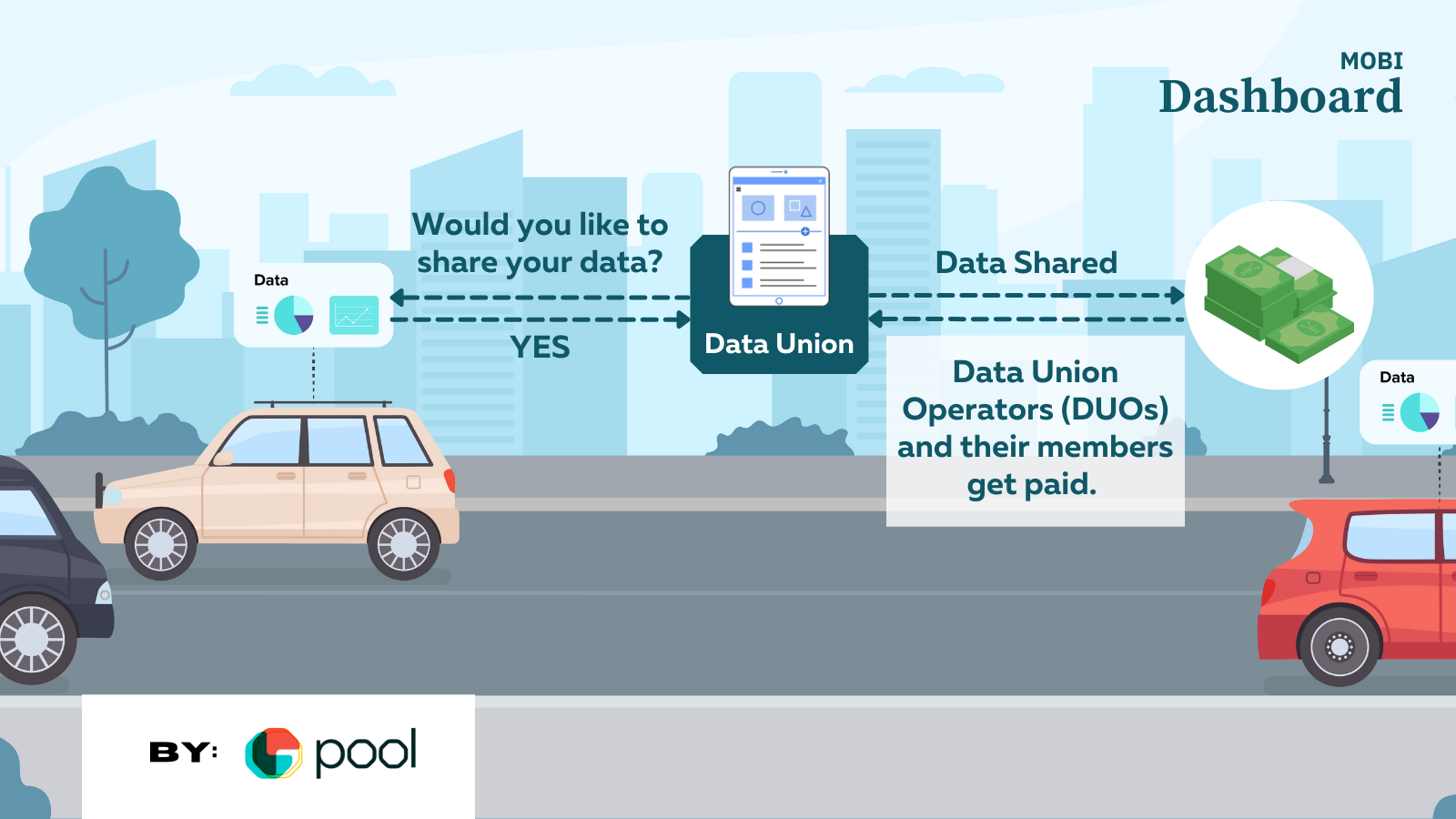 The remarkable thing is that Data Unions (DUs) aren’t an abstract contempt. These new data sharing organisations, sometimes also called Data Trusts or Data Cooperatives, are already growing in terms of user adoption, coalition building, and investment. Web and mobile DUs like GeoDB, Panel App, Killi, Swash, TapMyData, and MobileXpression already have millions of users between them earning income from filling in surveys or permitting their browsing or location data to be read and monetized in a privacy protecting manner. More than this, European regulators have seized upon the idea of Data Unions and have drawn up regulation such as The Data Governance Act to encourage this model of “share and earn,” even saying they will allot €2bn in funding to help build this vision.

So could the Data Union idea work for the mobility sector? Could a data sharing arrangement between vehicle owners and manufacturers be the structure that unlocks the New Economy of Movement?

Mobility data unions solve the problem by allowing members to permission the data from their vehicles and work with car companies to monetize that data and prosper from associated services. 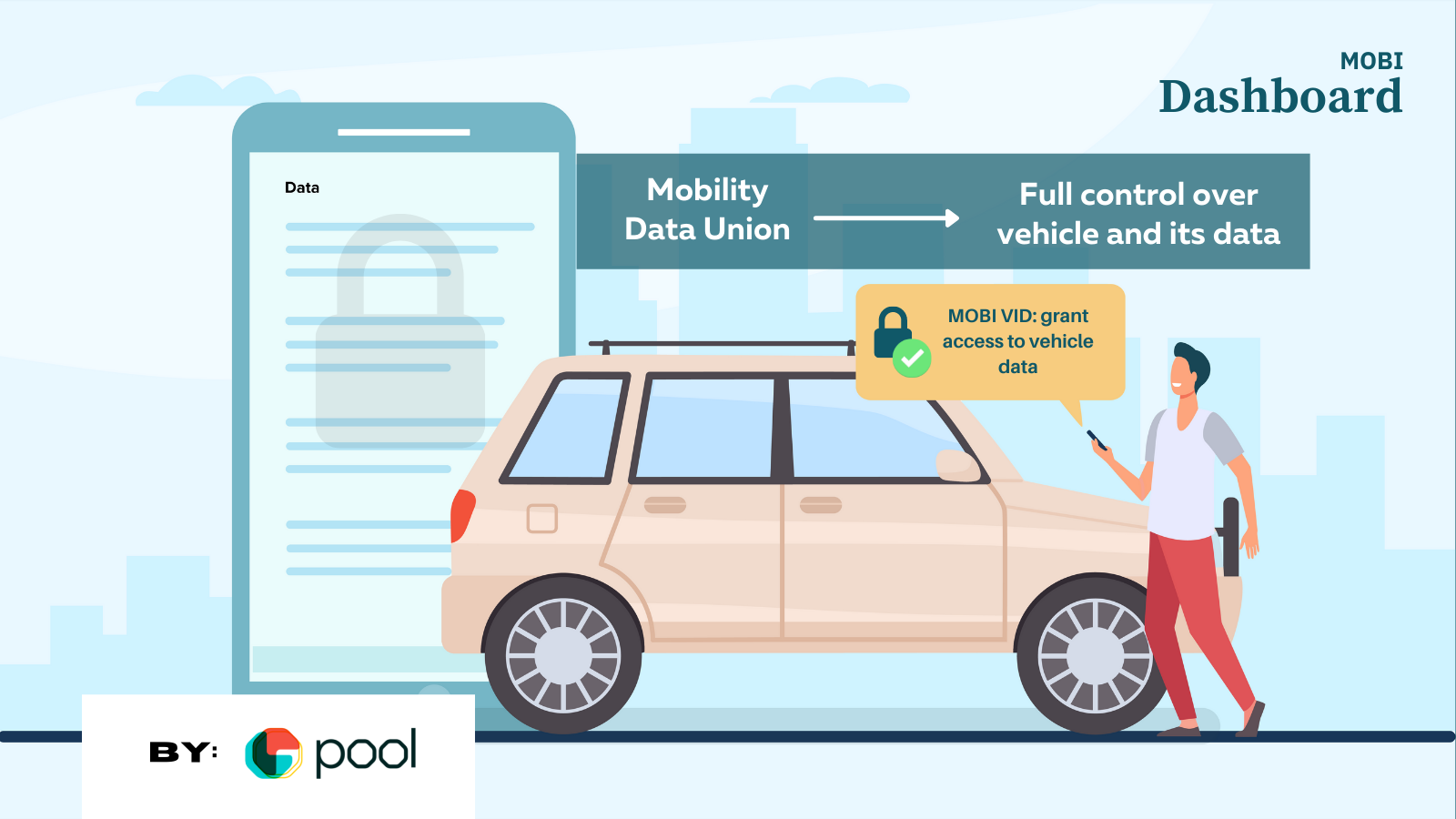 But a problem lies at the other end of the spectrum. While a simple Data Union might work for car owners and manufacturers, does it work as a product offering? Despite accounting for tens of millions of trips per day, is data from just Ford vehicles, or just Honda vehicles really leveraging value? Is that the data that the data buyers want?

Perhaps there’s an even more ambitious step to take: a cooperative mobility Data Union, in which several car companies get together to fund and own a single joint venture with a single leadership team. Cooperatives bring the benefits of having a singular focus, whilst realising cooperation for mutual ends between parties that might otherwise be competitors. In this case, the venture’s sole purpose will be to act as the Data Union Operator for tens of millions of their vehicle owners, unlocking billions in value on everyone’s behalf. It’s a far more perfect fit than running a Data Union for each vehicle company. 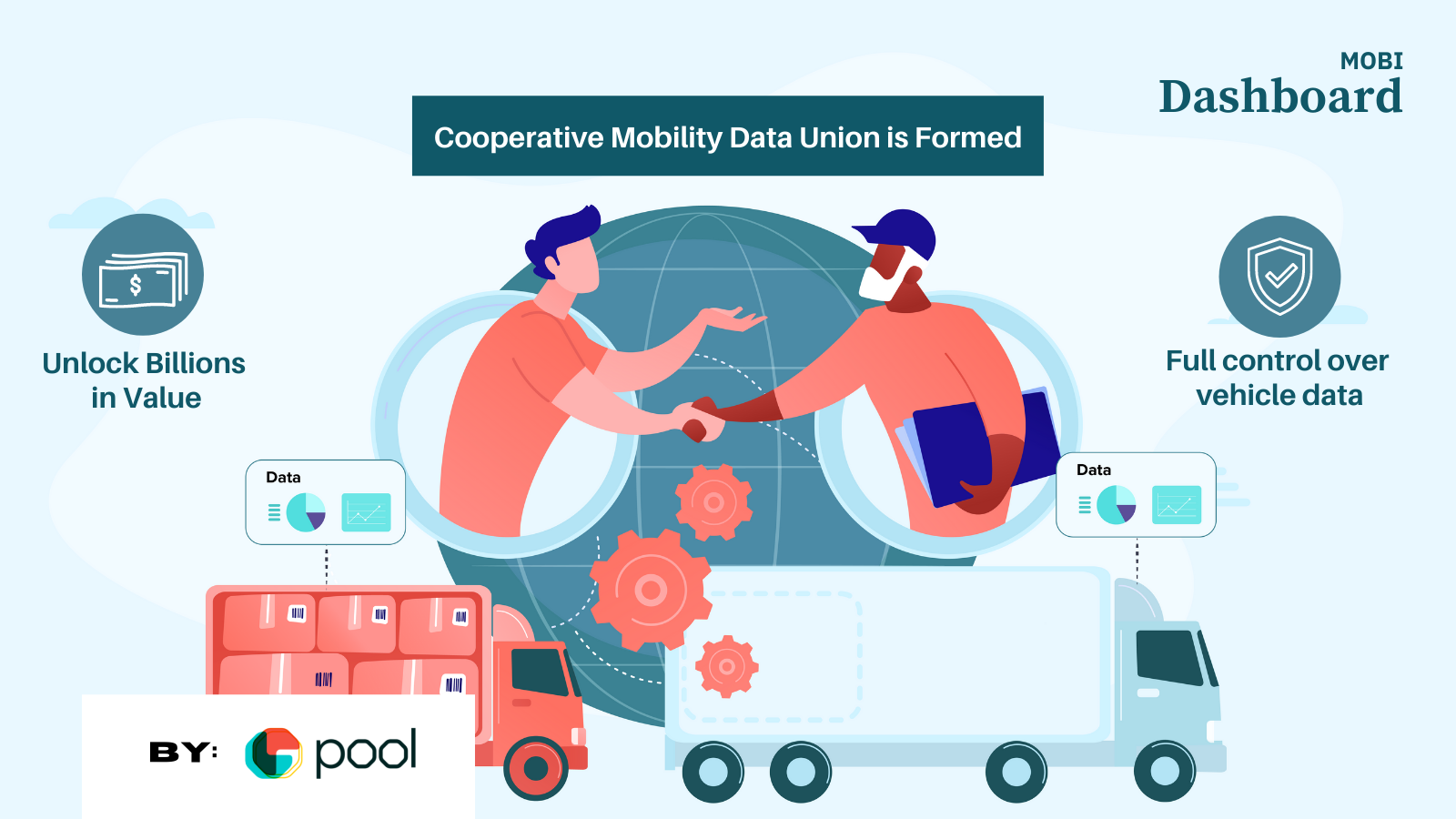 If all this seems too far-fetched, think again. It’s exactly this model that brought about Visa. Many banks came together to own a single credit card provider  — and, in turn, all the stakeholders benefited.

So, can mobility industry stakeholders come together, not just for their own benefit but for the benefit of consumers and a whole nascent ecosystem as well? Who knows. But there’s nothing like an epic crisis to provoke an opportunity of a lifetime.

Pool joined MOBI for a simple reason: it is the premier consortium to bring together the best that Web3 innovation has to offer with the consumer offerings and services that long standing mobility companies are engaged with each and every day. Ultimately when consumer and regulatory attitudes shift, (especially in regards to data) and technology innovates to be able to provide entirely new ways of creating value, forums like MOBI can really galvanize their membership to seize once-in-a-generation opportunities.

Shiv Malik is the CEO of Pool, an infrastructure provider for Data Unions 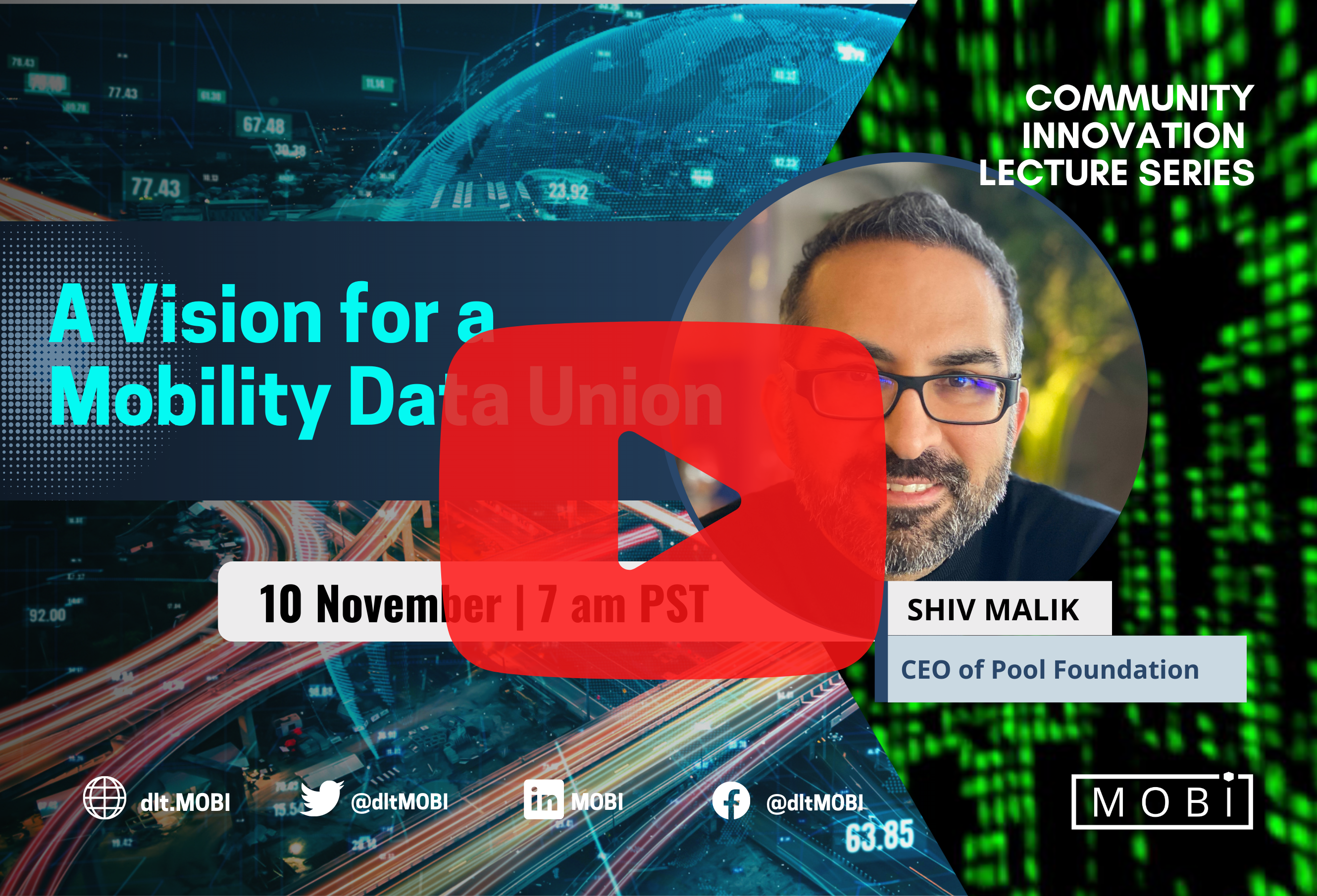